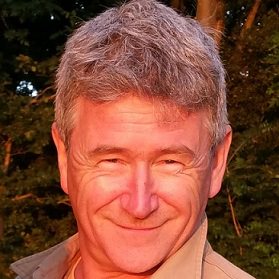 “Having tried various therapies, without much success, I ended up seeing Rob. The first contact I had was by e-mail, but it immediately felt good. Although the costs were not covered by my insurance, my feeling was so positive that I decided to choose Rob as my guide.

My sessions had a very positive impact on me. Actually, after each appointment I left for home pretty much surprised by the ‘eye-openers’ that had struck me. Rob makes you think for yourself and gain your own insights. When you’re stumped by something or can’t relate to a question, he asks the question in different way instead of supplying an answer or putting words into your mouth.

During the very first appointment, Rob managed to convince me of the fact that I had to accept and get to know my complaint rather than continually fighting against it. This was a completely new approach, but immediately effective for me. Rob takes his time with you and there’s nothing that can’t be discussed. You’re really at ease, which makes it easier to really tell your story and realise a solution to the actual complaint.”

“As an adult survivor of child abuse, both physical and verbal, I deeply buried the feelings about my horrible childhood for decades. I was the scapegoat daughter of a hateful narcissistic mother who constantly drummed into me that I was a lazy failure and “no man will ever want you”.

By the time I came to see Rob, my mother had died and I finally awakened to the searing truth. But this ‘awakening’ came at a cost. I suffered from intense emotional turmoil and was totally exhausted from lack of sleep over a several-year period. With precision-like patience and persistence, Rob astutely helped me confront and surmount the negative scripts and voices swirling in my head – to literally reclaim my soul at its core.

Furthermore, Rob BELIEVED my story, which is very important to a child-abuse victim who has no witnesses, only enablers, surrounding her. Rob’s tenacious approach to integrative therapy changed the trajectory of my life. I now move forward positively – no longer chained down by the negative memories. This is no small feat, and I am forever grateful for Rob’s insight, professionalism and sincere dedication to his clients.”

“I made a lot of progress as a result of my therapy sessions, and I feel more capable of coping with life events now. I still have ups and downs, but I have not experienced any prolonged or deep dips of depression recently.

I still feel uncertain about what lies ahead of me in my relationship and career, but I think I will manage challenges, at the very least, in a less angry way than before.

As a therapist I found Rob very professional but also comforting, in that I was pretty sure he was going to be able to help me.”

“When I came to Rob, all my world had collapsed. I had no self-esteem and I was in a co-dependent relationship. Rob was kind, understanding and provided me with the tools to learn to love myself and deal with my emotions. I still feel the void trying to haunt me occasionally, but now I know it’s an old feeling, and with comfort it has become more bearable.”

”I can honestly say that Rob worked through the issues I had in a professional, non-judgmental way.

Rob does not come up with the answers, but he encourages you to find your own answers to your own issues by focusing on your thoughts and feelings.

I found the whole experience a very positive one, and I am now starting to reap the rewards in terms of a better quality of life.”

”Four sessions of integrative therapy gave me a new perspective on my own reactions — both as an individual and as a relationship partner.

I’ve also gained more perspective on the circumstances of my upbringing and how this can and does influence my behaviours and reactions to confrontational and stressful situations.

I now recognize other people’s stress and feel more comfortable expressing my disapproval and or disagreement towards colleagues, friends and family. I also listen better to people’s needs.

Rob is a very friendly and compassionate individual, which made it easy for me to communicate with him. He’s very thorough and attentive in his work, which was evident throughout the sessions.” 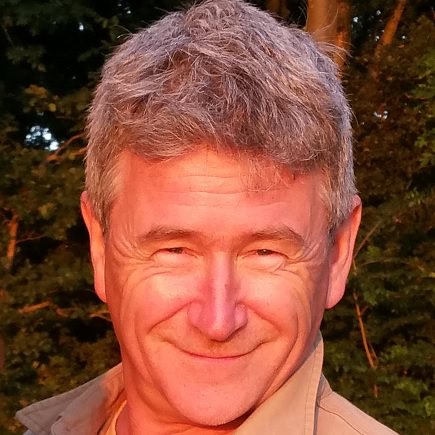 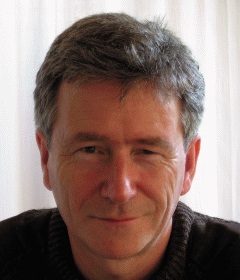